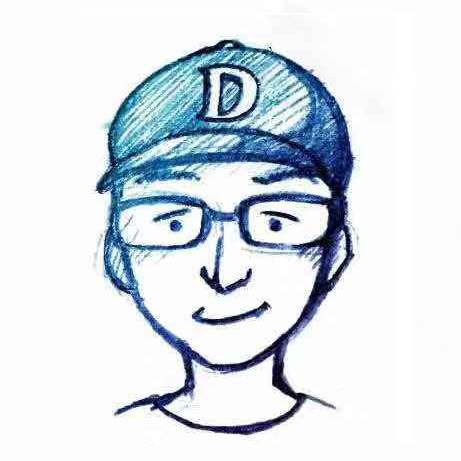 I am a Research Assistant working in National University Of Singapore at the moment.

I worked as a web developer since undergraduate, I also did some small projects in Micro Controller. Later I chose to take a PhD degree in the field of Human Computer Interaction.

I implemented a Perceptron(which is an algorithm for supervised learning of binary classifiers) from scratch to know the very basic about machine learning. I joined the Catch flag team (CTF) in SUTD, and compete several matches with them, which is something similar to ACM in security area. I have an engineering background so I know some basic Math and Statistics.

Ph.D. in Infomation and System of Technology and Design

B.Eng. in Electric and Information Engineering

I worked with Prof Beng Chin Ooi and Prof Wang Wei in NUS for Rafiki project, which is a Machine Learning system. I primarily help with developing a user interface for that system and mainly worked using two things

During which, I did many projects in Javascript and Node.js. I’ll list three hightlight projects. The first one a scraper used to crawl data from overseas e-commerce website. the second one is a bot trading on binance, seeking for oppotunities to do triangular arbrigating. And the third one is a visulazation project for visualizing african swine fevers in China. And I mainly developed as

This is my first internship on coding. And I did some image processing work with Python.

Below is a list of my selected projects (side projects or open source libraries).

I took several courses in HCI on coursera.